In 2019, we expanded our popular fine-casual concept, Cracked by Chef Adrianne to its first brick and mortar location. Then, in Summer 2020, Redfish by Chef Adrianne opened with huge success while Chef Adrianne’s Vineyard Restaurant and Bar reopened in a new larger location in August of the same year. With our newest Italian concept, Forte, I pay homage to my mother by bearing her name and familial roots.As most of fans know, I’m an avid globetrotter, and recently launched a travel show in Spring 2021, that’s a combination of food, fun, and adventure, “Searching for Maximum Flavor”! In it, we explore various cities around the US seeking out inspiration. Each city’s segment ends in one of our restaurant kitchens, where I show my followers how to recreate each iconic dish with a vibrant dose of “maximum flavor.”

When I’m not traveling or commanding the line at one of my restaurants, I can be found filming my weekly local NBC segment or at various events supporting my foundation, “Make it Count”, whose mission is to help inspire young people to do their best. I also just completed my second year at the prestigious Harvard Business School and will be earning my MBA upon graduation! I still don’t know how some of these went from idea to printed word, but I now count five cookbooks under my belt. I have many people to thank, including my hard-working team and my incredibly supportive friends and family. The complete collection now includes Maximum Flavor (2005); Chef Adrianne: Driven by Flavor Fueled by Fire (2008); #MaximumFlavorSocial (2014); Play with Fire (2015);The A List Vol. I (2018); and The A List Vol. II (2018).

Featured on The Cover of
Aventura Lifestyle Magazine

Interviewed by Paul Barron
on The Barron Report

Redfish Named as Miami’s
Most Anticipated Restaurants by Eater

THE A-LIST, VOL. I & II
cookbook were published

Best Restaurant in
South Miami-Dade by
The New Times

Best Chef in Miami by
The New Times

Best Restaurant in
South Miami-Dade by
The New Times

Play with Fire
cookbook was
published

Chef Adrianne’s Vineyard Selected as #23 on
Miami Food Bucket List – 50 Things to Eat
Before You Die by Thrillist.

Chef Adrianne’s Vineyard selected
as one of Miami’s 17 Most Important
Restaurants by Thrillist.

Best Chef in Miami
by The New Times

Best Sangria in Miami by
The New Times

50 Best Chefs in the
World by Chef Report.

Launch of “Make It Count”
Foundation

Won “Taste Down Under” again and the
dish was served to CNN correspondents and
representatives from Gourmet, Food Network,
and Bon Appétit.

Became the youngest chef to cook for the
United Nations dinner after winning Australian
competition “Taste Down Under”.

PREVIOUS NEXT
All Rights Reserved Forte ©2022 Powered by 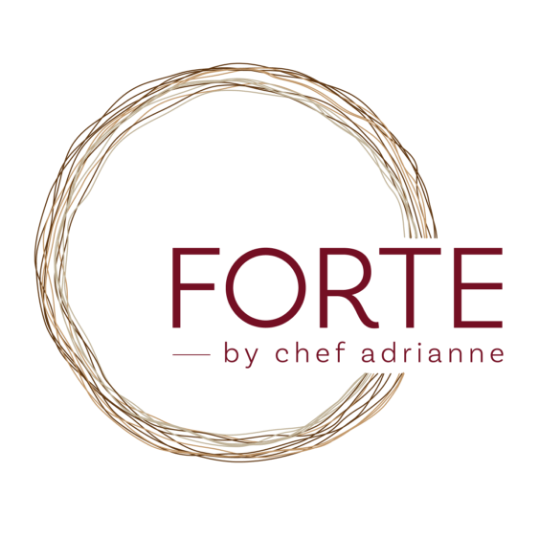 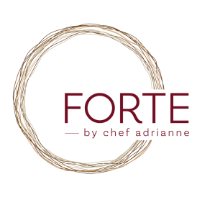 We have received your application to join the team at Forte by Chef Adrianne.

We have received your inquiry and a member of our team will contact you soon.